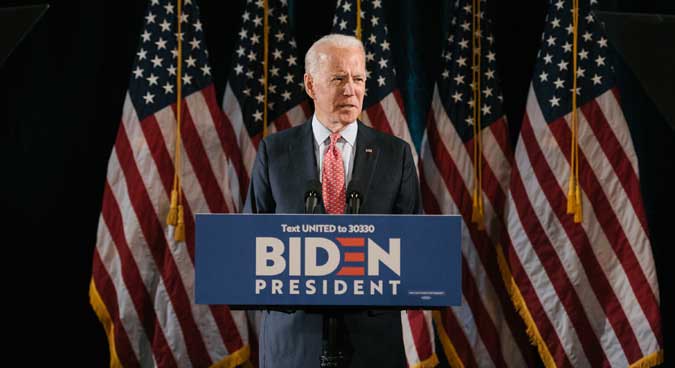 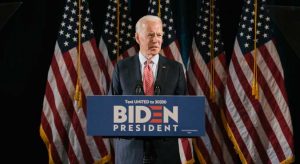 Joe Biden was officially confirmed by the US Congress on Thursday in the culmination of a week that was marred by Donald Trump encouraging a crowd of his supporters to march to the Capitol, shortly before the building was stormed by a mob, forcing lawmakers to evacuate. The Democrats’ control of the Senate means that a stimulus bill is likely to pass in the coming weeks, but also puts many of Biden’s less market-friendly taxation and regulatory policies back on the table. 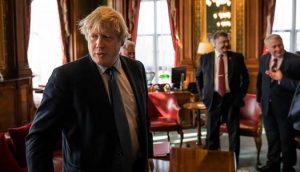 On Monday, Prime Minister Boris Johnson announced a third lockdown expected to last until mid-February. Nearly 1.5 million people across the UK have now received their first dose of the Covid vaccine, Boris Johnson says. The Prime Minister promised to vaccinate 14 million people by mid-February, an ambitious target that some experts have argued lies at the very edge of what is logistically feasible. 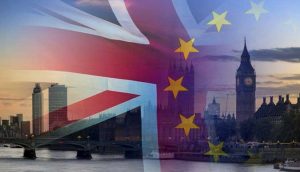 While we were away: investors reacted with relief to the news that the United Kingdom and the European Union had reached a last-minute trade deal on 24th December — UK equity markets are up 5.9% since the start of 2021 as the fog of uncertainty surrounding the UK thins out.

As evidenced by the numbers above, 2021 has, so far, seen markets experience a continuation of the bullish run they have been on for months. Investors appear to be looking beyond the short–term noise of political unrest and the sustained pressure of the virus towards a rosier medium-term outlook of vaccine roll-outs allowing lockdowns to end and economies to reopen.

In the US, the Democrats’ victory in the Senate readjusts the outlook for government policy. On the positive side, a stimulus bill is now likely to pass in the coming weeks which, supported by the Federal Reserve, is likely to be taken as a positive sign by markets. Less optimistically, some of Biden’s tax and regulatory policies are back on the table. Investors appear to be focusing on the good news, with US markets up over the week.

Valuations currently look expensive in both equity and fixed income markets. However, the forces driving this dynamic are unlikely to dissipate any time soon. The twin support of government spending backed by Central Bank purchasing is here to stay. The more vaccinations that occur, the faster the economy will be able to return to growth. As such, there is not currently convincing evidence to suggest that this trend will reverse in the near term.

With 2021 having started as 2020 finished, the Manager is taking time to re-evaluate portfolios and ensure that the stocks it owns can benefit from the bullish run, but are also protected against the headwinds that might materialise once lockdowns end and further good news stories start to run dry.

“The end of the greatest first term in presidential history” Donald Trump, (banned from Twitter after inciting violence on the streets of Washington) released through his Deputy Chief of Staff’s, Dan Scavino, Twitter account.

Everyone is the star of their own movie. It is perfectly natural to have delusions of grandeur, especially if you are a New York property billionaire who has owned an airline, your own university and a line of steaks… oh, and you are also President of the United States of America. At what point will we see a little self-reflection from the megalomaniac with tiny hands? Unfortunately, it wasn’t when his supporters descended on the Capitol Building like Russians on the Reichstag circa 1945. At this time of New Year’s resolutions, perhaps it’s time for Donald to pump the breaks, retire to one of his golf courses and consider a synonym for ‘great’.